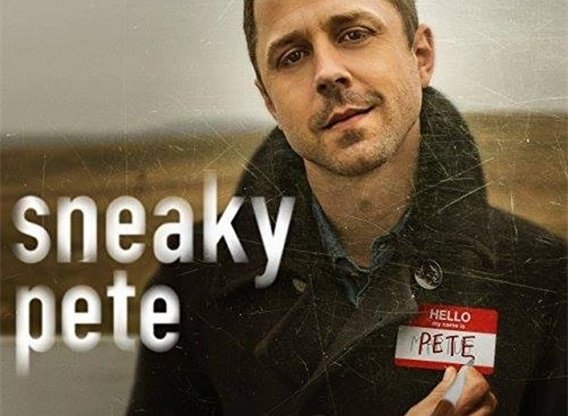 Sneaky Pete is awesome. Because of this, I’m going to assume there is some valid reason you aren’t watching it. But don’t worry, I’ll fix that for you.

1) You aren’t watching Sneaky Pete because you don’t have Amazon Prime. A) it’s 2018. You should have Prime. And B) borrow someone else’s like I do.

2) You aren’t watching Sneaky Pete because you have terrible taste in TV shows. Unfortunately, the rest of America has this same problem because the Kardashians are still on TV. The easiest way to fix this is to watch what I tell you to watch. Duh.

3) You aren’t watching Sneaky Pete because of some moral reason, like they say too many curse words. Alright, you get a pass. But if you’re just sitting around watching *highly* questionable Game of Thrones episodes instead, you cannot use this excuse.

Giovanni Ribisi plays a con man named Marius Josipovic, but he’s *pretending* to be a guy named Pete Murphy. (Sneaky Pete, get it?) See, the real Pete Murphy was Marius’ prison cellmate and for three years he wouldn’t shut up about his estranged family and the farm they live on in Connecticut. So when Marius gets out of prison and realizes some bad guys want to kill him, he hustles on up to CT, knocks on the farm door and introduces himself as Pete to his “long lost grandparents.” Oh also, he’s there to swindle them out of $100,000. 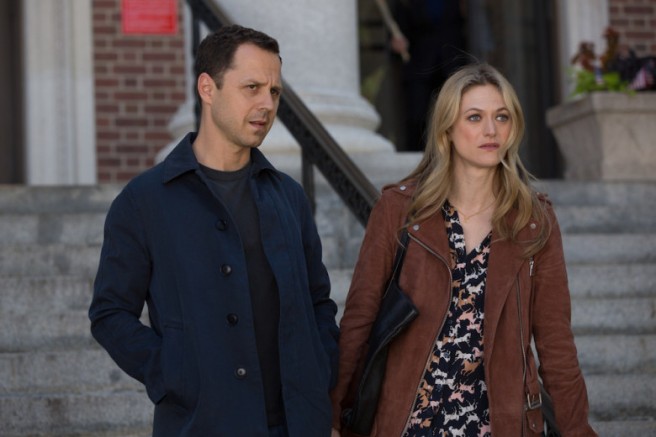 Pete joins the family bail bond business realizing rather quickly that his new family isn’t always on the right side of the law. In between bail bonding and lying to his parole officer, Pete’s pulling the short con on his family and the long con on the bad guys, with about 17 other things mixed in. I’m also pretty sure he’s crushing on his cousin, Marin Ireland, who isn’t REALLY his cousin, of course, but she doesn’t know that. Yet. 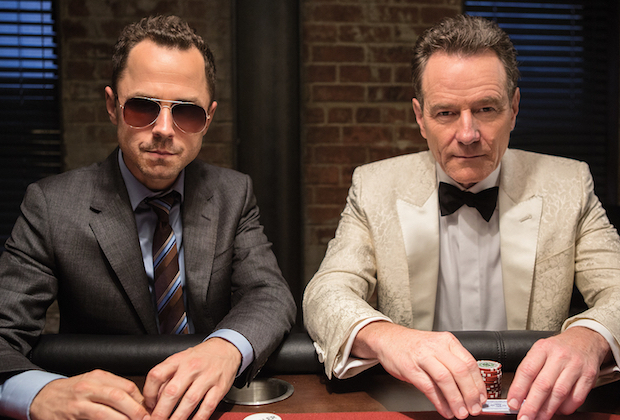 Amazon released Season 2 last week and if you like Ocean’s 11, Justified, or anything Bryan Cranston stars in, then Sneaky Pete will be right up your alley. It’s funny. It’s suspenseful. It’s Tuesday at midnight and I’M JUST GONNA WATCH ONE MORE. Anyway, you’re out of excuses, unless you need an Amazon Prime password, then DM me.