Before we begin, please join me in a moment of silence for #Bughead. (Tear.) 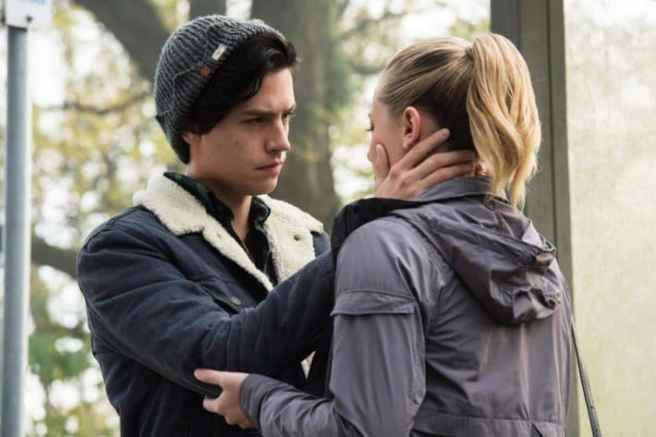 1) Why did Betty decide to BFF it up with Archie again? JUGHEAD, you’re supposed to be confiding in JUGHEAD. Who cares what the black hood says. Ugh. I *knew* they were gonna break up. Distraught face emoji. #sendhelp

2) Have you guys seen The Good Doctor on ABC? It. Is. So. Good. but am I the only one who thinks Hiram Lodge looks exactly like Dr. Melendez? This is really confusing my TV brain. 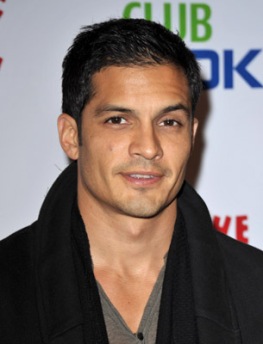 3) How does Sweet Pea expect any of us to take him seriously when his name is SWEET PEA?

4) Does Betty not know that every single iPhone user is supposed to use the same default ringtone so when we’re all in Target we have no idea who’s phone is ringing? Actual songs for ringtones are so 2007.

5) Where did Alice Cooper get that romper?! YAAAAAS QUEEN. Slay. I hope she dresses like this forever.

6) Could Betty BE anymore of a high school girl, sending her best friend to break up with her boyfriend? Rolling eye emoji. TELL HIM THE TRUTH BETTY.

7) If a serial killer asked you to go to an abandoned house, would you agree to go? NO BETTY, the answer is NO.

8) Why was I a little bit happy when Toni kissed Jughead? I’m a terrible human.

9) Did Nick St. Clair get beat up worse than Jughead? I’ve never been hit with brass knuckles, but freakin’ high heels hurt, man.

10) Last and most important: Um, is Betty now guilty of conspiracy to commit murder?? #sendhelp