There’s a very specific teen drama formula: First, you need 25-year-old beautiful people, pretending to be 16. Then, you need some girls that hate each other and a misunderstood bad boy with a good heart. Add in some sex, drugs, a love triangle and a school shooting and you’ve got yourself a show! So what if you’re 30 years old with a kid and a mortgage now… THIS IS GOOD TV!! and you should never stop watching it. Thanks to Netflix, Amazon Prime, and that random channel called “Pop”, your teenage heartthrobs will never die… although, a fringe character most certainly will. Here are my Top 5 most rewatchable teen dramas: 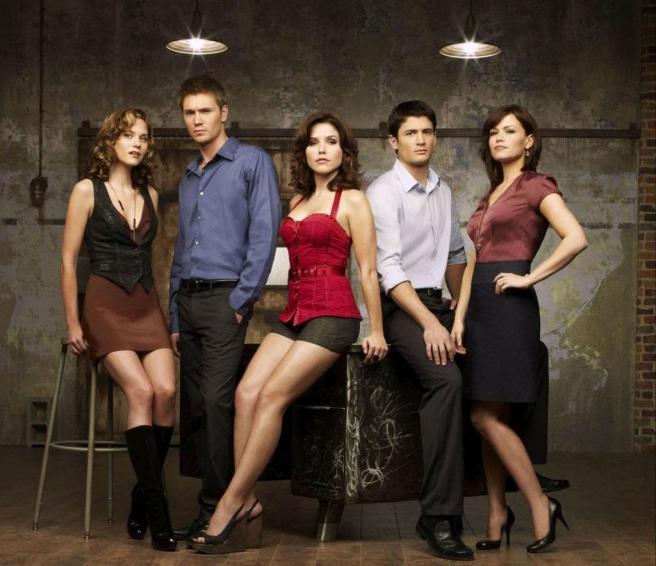 Rewatchable because: They take the dysfunctional family storyline to a new level. You need a flipping flowchart to explain how they’re all related to each other. Combine this with a PRECIOUS love story of a literary loving basketball player and a tortured soul cheerleader, and it’s the epitome of high school melodrama. Bonus: these guys did it right in skipping the college years. College years are cancer to teen dramas. 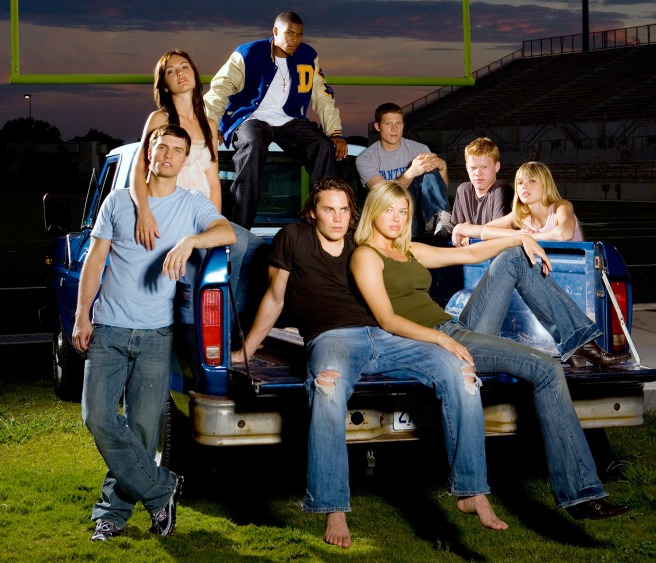 Rewatchable because: TIM. RIGGINS. Just a million times, TIM. RIGGINS. He’s practically an alcoholic orphan, with great hair, an even greater football ability and HOW CAN YOU ALL NOT BE IN LOVE WITH HIM. There’s other people in this show too, but I forgot who they are. (JK) The best part of FNL is that it’s not even an embellishment of high school football. It’s pretty much real life in small town Texas. Clear eyes, full hearts, can’t lose. 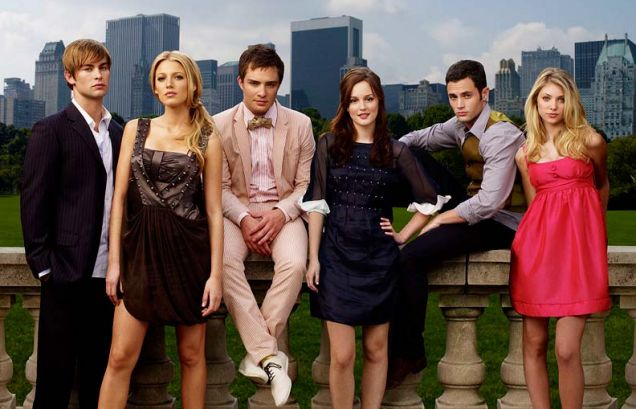 Rewatchable because: Insanely rich people living a lavish lifestyle in New York City? Sign! Me! Up! All things materialistic in this show make me jealousssss of life on the Upper East Side. Although, not so jealous of their terrible family drama that definitely tugs on the “poor little rich kids” heart strings. Also: Chuck Bass. Slay. XOXO. 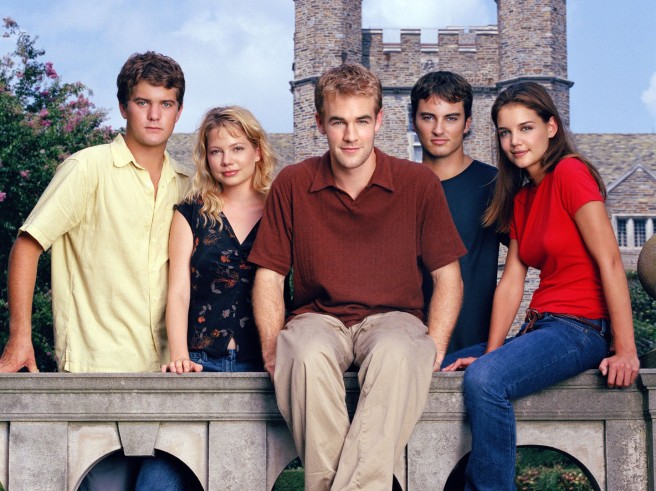 Rewatchable because: You’re enjoying your ride on the Joey loves Dawson/Dawson loves Joey seesaw until JOEY FALLS IN LOVE WITH DAWSON’S BEST FRIEND BEHIND EVERYONE’S BACK AND IT. IS. AWESOME. Sorry bout cha, Dawson, I know it’s your creek but JOEY + PACEY = TRUE LOVE. 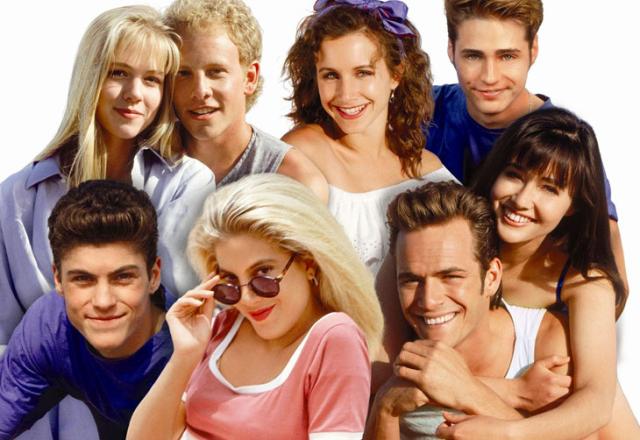 Disclaimer: I was 4 years old when this show came out, so I was definitely too young for it’s original run. (My mother thinks I’m still too young for it now.) My BFF Ashley and I spent ENTIRE summers watching reruns and it takes the #1 spot because without 90210… none of our other beloved teen dramas would exist. 90210 paved the way for the entire genre and believe me, over 10 seasons, they did every. single. storyline. BEFORE any of those other guys.

One thought on “Rewatchable Teen Dramas”